Time To Take Out The Circus Train

Or....We Loaded Up The Truck and Moved To...
Once again as soon as the door closed Wednesday evening I had a nice sleep in Dumbo (the rv) all the way to Pullman Washington. I told Dave the Driver before we left, if we could get as far as Troutdale, that would be terrific. The total mileage one way to Pullman is 385, and it’s about 60 miles from our house to Troutdale…
It is always a little chaotic trying to get the trailer packed with everything I want to sell, Dumbo packed for a road trip, clothes, food and everything else it takes to be away from home for a few days, not to mention my mom had a doctor’s appointment that morning and I had an appointment with the tax accountant that afternoon…. Yes, just another day in paradise, too bad there wasn’t time for a root canal…
I’m pretty sure we took everything we were suppose to take and then some, but we had a great time, we met some new friends, visited with some old ones and had a wonderful sale! So I ask, what could be better than that?

I have absolutely no idea where we stopped along the way because as soon as I get in, Dumbo rocks me to sleep and I am dead to the world! Those of you who know me, will be surprised and astonished to know we arrived early!! Yes, that is a first for us, and a rather strange feeling I might add.
The show is held each year to coincide with Mom’s weekend at WSU, I’m thinking that is no coincidence. There are mom’s and their young adult children everywhere!! There is not a lot for mom’s to do in this small college/farming town, so the timing is perfect. The event is held in Gladish Gym, part of the old Pullman High School that is is now the community center.

Here is Lisa, in the blue coat, did I mention it was snowing in Pullman?? I had a great time visiting with her all weekend, we were booth neighbors. I’m sure she knows more about me now, than she ever would have wanted… But in case I forgot to tell her some minuscule detail, she has a booth at Farm Chicks in June, near mine!!! The other 2 women in the picture are Barbara, who has been doing this sale for many years and Susan the event coordinator. 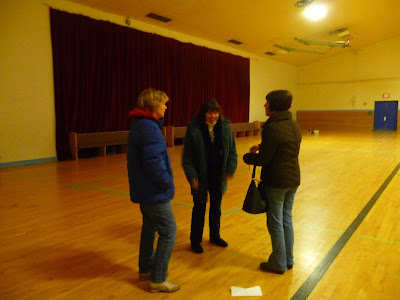 Does it look like Lisa might be warning them about me? Or am I just being paranoid???

It was nice to be able to unload the night before the event, leaving more time the next day to display. As you can see, it wasn’t too far for hauling the treasures in, and that is always a plus, as the driver is also the unloader and I wouldn’t want him complaining to the union… 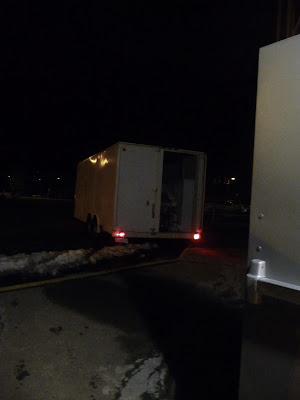 On the other side of my booth was an elderly couple, I didn’t get their picture, but their last name is Folk, the business name is Old Folks. 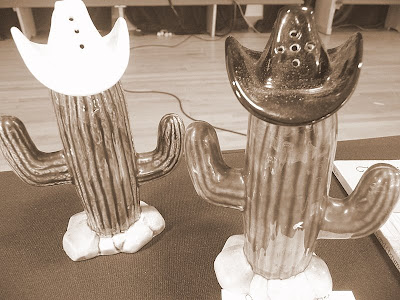 The other vendors would say, The Old Folks this or The Old Folks that... which seemed very odd because they were... They were the sweetest couple, Mrs Folk was a little rattled the first day, she forgot the items she meant to sell out of several of her cases... Mrs. Folk told me, this might be their last out of town show, seems she thinks Mr. Folk is getting “too old".
I’m not making this up!

I spent as much time as the crowds would allow visiting with Heidi and her daughter Dotty. 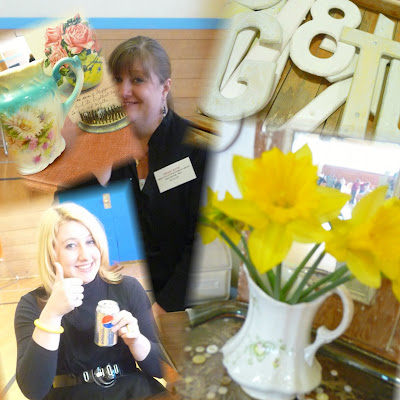 Heidi owns 2 antique stores in Pallouse (16 miles from Pullman) and her parents were in the business for 30 years, so let’s assume she knows what she’s doing.
With the laughter surrounding her we can also assume she’s having fun doing it!

I had to make a quick trip over to her shop on Sunday before we started home.
This is the building she and her husband are buying and restoring, it is 3 stories and when they finish the 3rd floor they will live there, 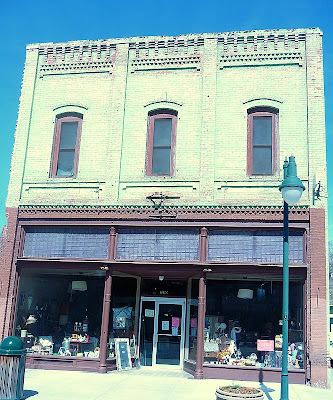 but for now she must make that 3 block commute.

She’s open Thursday, Friday and Saturday and you won’t have any trouble finding her on Main Street, Pallouse.

I whined and cried at the door until she let me in on Sunday, just kidding, the door was open and I snuck in… What fun or maybe trouble a person could get into there. Her other store is more “upscale” just down the block, with hordes of cool treasures.
Sam asked me if he could give Heidi a compliment, while we were at her store.
Since when did he ask permission before he speaks????
Nervously, I said yes, (who knows what a 7 year old might say?) He told her,
you have the best store ever!
Do you think he has figured out,
can I get a better price for this???
Actually he had already made his purchase, so it was a genuine compliment!
Here is a WSU mother/daughter team, do you recognize Teri from The Farm Chicks? 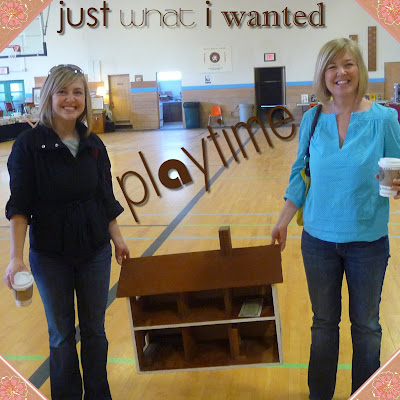 She was in Pullman with her daughter Ali a senior, who will be graduating this May! They got this adorable dollhouse/barn from Lisa.
Here is Violet a sweet little shopper, she was having a day out with the girls. 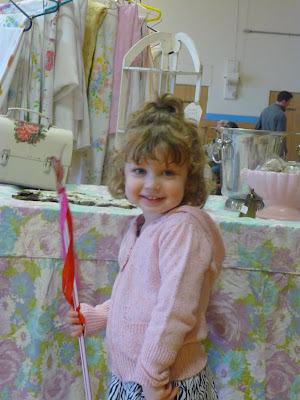 It was fun to get away and see some different sights, 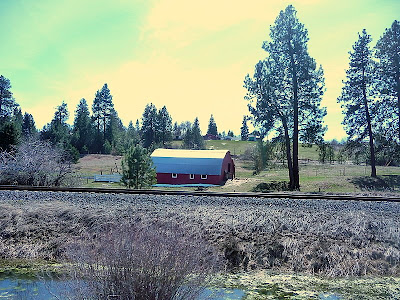 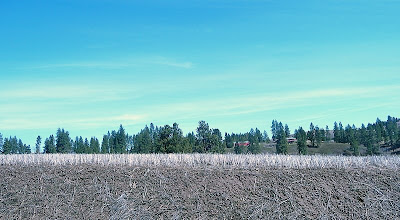 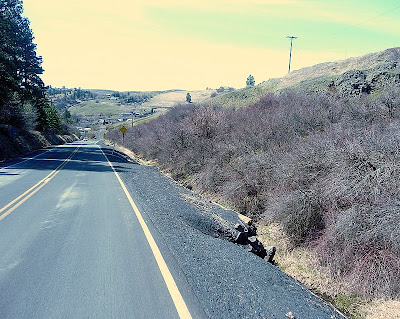 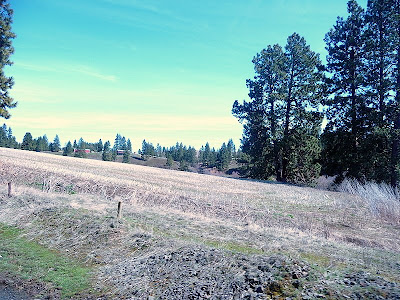 at least for the 5 minutes I was awake...