I know, the color is gone... I decided the pink/purple was too off.. So for now I will have white...Kind of boring I know, but better that than just plain wrong...

I've been tagged by Priscilla I am suppose to tell you 7 weird things about me and then pass it on...

The weird thing is I'm not weird it's everyone else, I'm the normal one... the truth is I know I'm weird but I've been this way so long it seems normal to me. On that note..

2. I love diet coke... not for swimming or bathing, but drinking... First thing in the morning, throughout the day and just a little sip before bed, what could be better than that?

3. I hate doing nothing. I don't like to sleep and I don't like vacations unless I can be doing something. I really prefer to be doing more than one thing at a time, several in fact (do you suppose there is a correlation to that and the diet coke?)

4. I typically think if one is good then 10 would be GREAT, which is why I always have more to do than I have time for...If I could just cut back on the sleep thing..

5. I very rarely go to movies, I think Titanic or Oceans Eleven was the last one I saw at a theater. If I do go, I fall asleep when the lights go off...I also don't do concerts or sporting events (unless it's my child or a friends)

6. Which leads to the fact that I don't know or have much interest about movie stars, musicians or professional athletes...I never know what people are talking about when these topics come up and I wouldn't recognize even the most famous if I saw them in an elevator...

7. Which of course leads to... I pretty much always strike up a conversation with someone in the elevator, grocery line, or wherever I am waiting for something to happen.

Hopefully I'm not really as weird as all this sounds, and I control these natural tendencies some of the time... I sound a little ADHD with some OCD thrown in for good measure??!!

Now I am to choose people to tell their secrets to the world....hmmm

Cindy at Queen of Tarte

Pam at My Grandkids ROCK

Stephanie at The Hearts of Hartmann

I hope we find out that I am not the weirdest of the weird...


The cupcakes on Sunday turned out great, the picture didn't.. So instead of those pictures I have a sample of what I am taking to The Farm Chicks Show I am getting so excited!!! 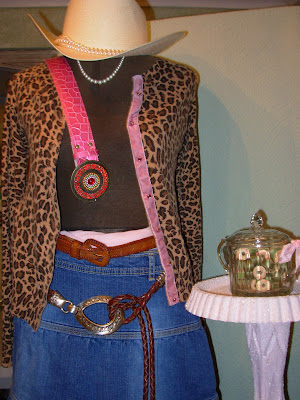 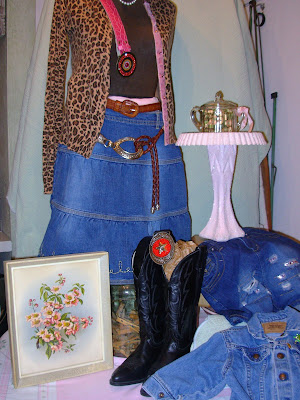 I'm not sure the roses are going, but they are so pretty that I had to take a picture of them... 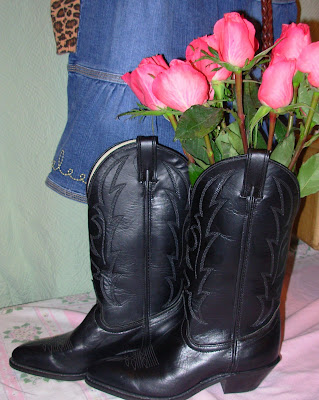 And while the camera was out I knew you would want to see a few buttons, what would you rather see than pink roses and white buttons?? 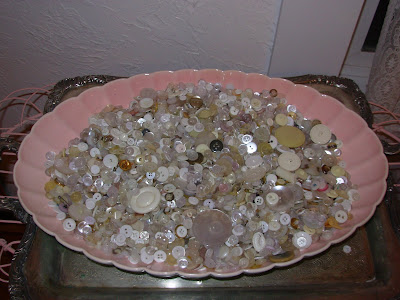