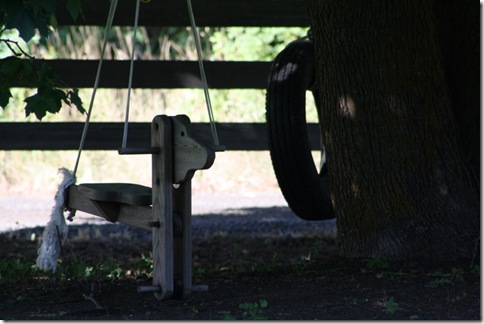 Way back when I started blogging my intention was to keep people informed in advance as to where I was going to be. The idea being if they were in the area and wanted to come to the show, they would have the choice. Well, that doesn’t always work out the way I had hoped. I could also put the information on the sidebar but, that also seems to get away from me…

So SURPRIZE we spent the weekend at the Ponderosa this weekend. 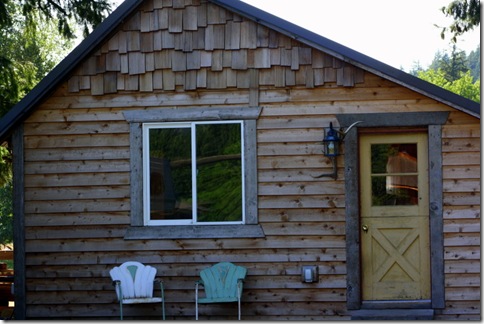 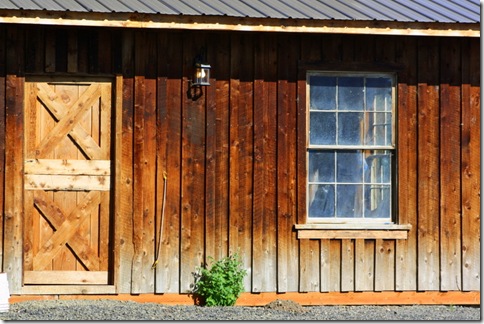 I had such a good time last year, that I was looking forward to doing the Clayson Farm Antique Show again this year. 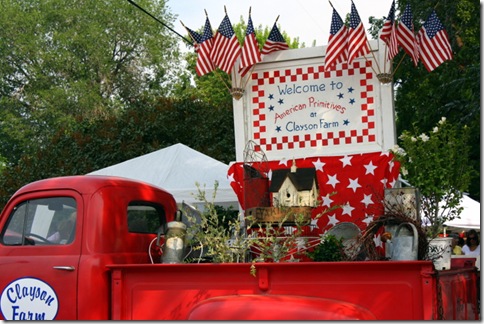 The show is in Yakima, last year we stayed in Dumbo (the rv) on the property next to Clayson Farm. 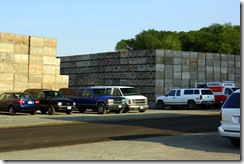 Much nicer than most of the spots we stay the night, but when Kim asked if we would like to be her guests, along with the boys from Barn House, (now to be know as Adam and Little Joe) Dave the driver (now to be know as Hoss) and I were delighted. A mere 30 minutes from the show (unless your behind Little Joe as the driver) up a beautiful scenic highway.

Their home is just 5 minutes away on the top of one of the neighboring mountains, and someday they will move down here. But for now this is where they keep their animals and rowdy company??

Actually the place is incredible, with all sorts of barns, outbuildings, corrals a darling newly renovated cabin, and hookups for rv’s. Not to mention all kinds of graveled area for maneuvering the big rigs. 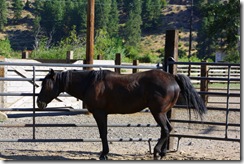 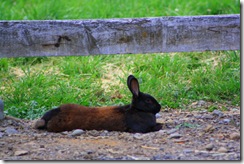 and other miscellaneous animals. 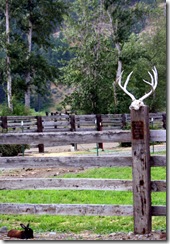 Unfortunately the rooster, that also acts as an alarm clock

(without a snooze button)

was no where to be found, come picture time.

I certainly hope I didn’t permanently maim him when I threw my shoe at him.

It was amazingly beautiful and peaceful. The terrain is much different from the Willamette Valley It is rugged and yet charming, and really did remind me of days gone by at the Ponderosa, with Hoss, Adam and Little Joe…. We had a hard time figuring out what parts the rest of us were suppose to play since there weren’t women on the original Ponderosa. Thank you Kim for your hospitality, we had the greatest time!

And remember, that someday there will be a guest room available for you and the other girls from Flutterby at my house… 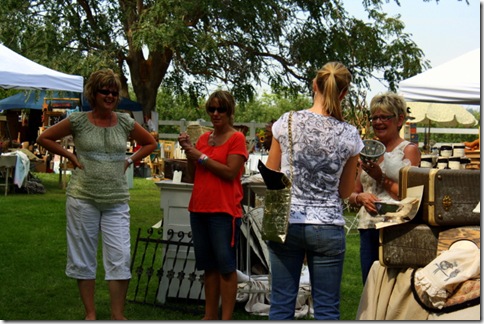 It was so much fun having my sister Terri there to help me. We had so much fun laughing and getting to know so many different people. We both love babies, and these 2 were so funny we could not stop laughing.

They are twins and if you will notice the little girl is having a great time,

smiling, entertaining us, but her brother… 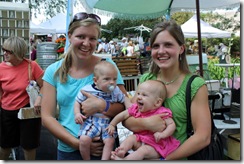 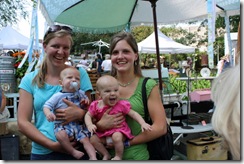 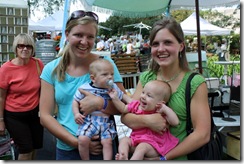 He was not amused. 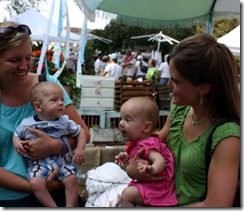 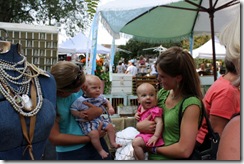 We could not coax a smile out of him, which made us laugh even harder, and when we would laugh, or Terri would talk to them, the little girl would smile and kick her feet as if she had never had such a good time. The little boy on the other hand, no way were we getting a smile from him! These silly babies nearly got us thrown out of the place with their crazy antics…

This is such a great show, there are lots of vendors, food and people just having a great time. Sorry I didn’t let you know ahead, so you could have joined the fun!