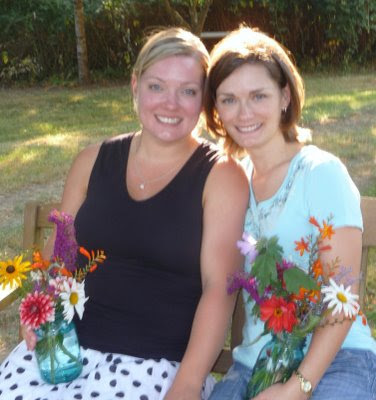 Do you remember last summer when I shared that these 2 sisters were going to have babies within a few weeks of each other? Then later I had to let you know that Livy (the one on the right) had a miscarriage? Well, today is Brynne's due date, she had to stay home in Michigan. Livy was in town on business and as she is expecting again, and due the first of June we took the opportunity to have a baby shower for her today. 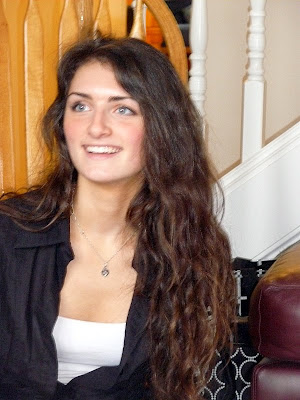 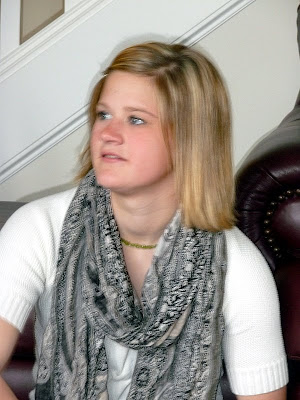 Missing the other sister Brynne.

I love any excuse to be with my sisters. 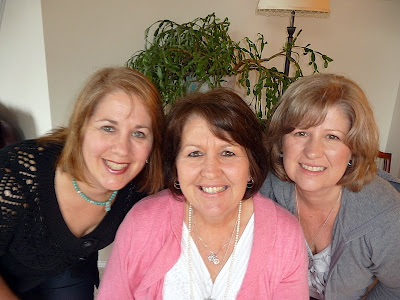 Of course there were also friends there, but the highlight had to be sweet baby Jack. 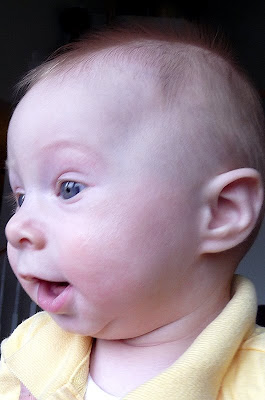 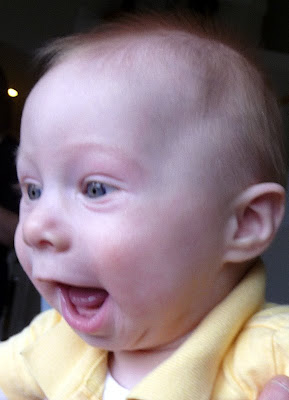 This guy is all smiles! 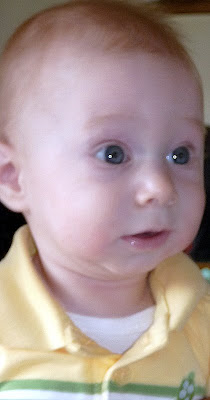 If this isn't the cutest baby I have ever seen! What an absolute doll! He was so happy to be at the baby party! Everyone had a turn holding and kissing this sweetie and all he could do is smile at us! 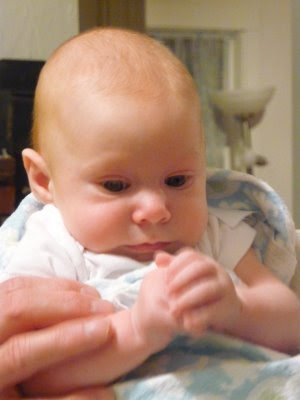 Unlike the first time we saw him and he was a little overwhelmed! 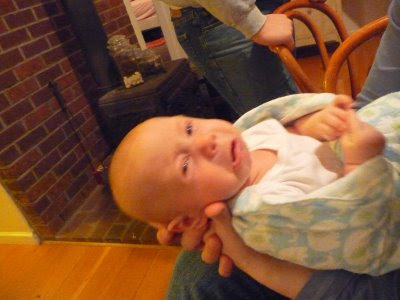 Sometimes it takes a little getting use to all the excitement!

Once again I had a last minute Great Idea! So very early this morning...

I wanted to make Livy a bib to go with the gift card, since she will be hauling her presents back to Texas on the airplane. But since she is having a boy this would never do..., but as a pattern? 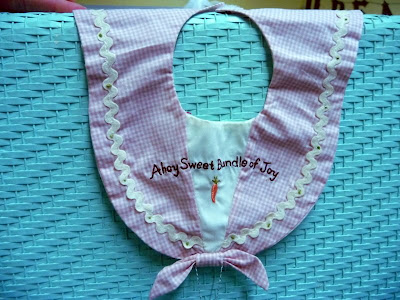 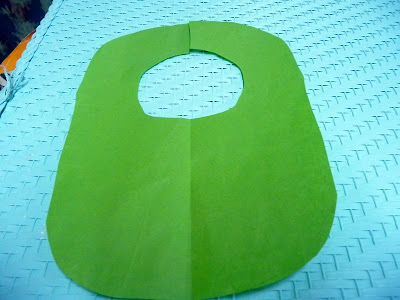 Not as if I don't have tubs and tubs of fabric...but what if I made it out of a feed sack?? 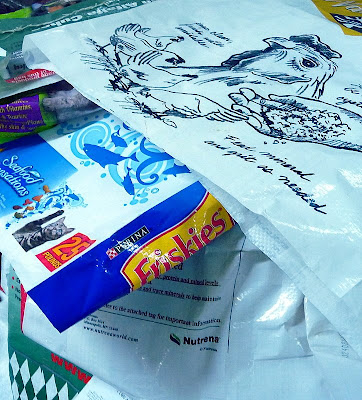 And it just fit! 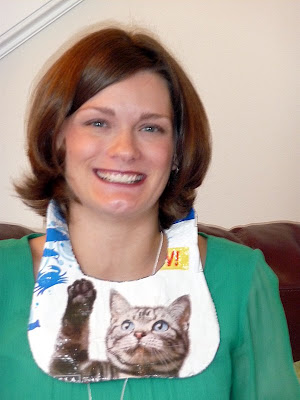 A special cake for the new little star. 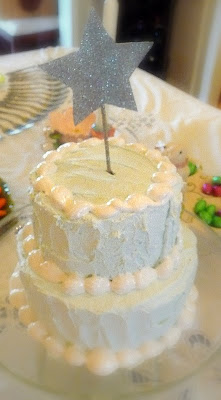 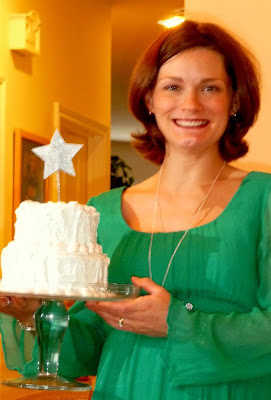 I had told Toni about these great cake balls that I had... she and Emily found the recipe and made these using Red Velvet Cake 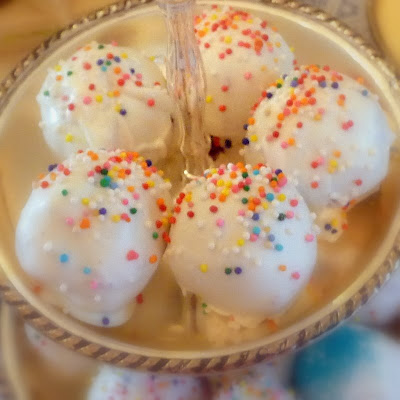 Livy's mom saved this quilt, it was given to Livy when she was born, by the teachers that taught with her dad. Livy later went to the same school and recognized many of the names. It was a very special surprise. 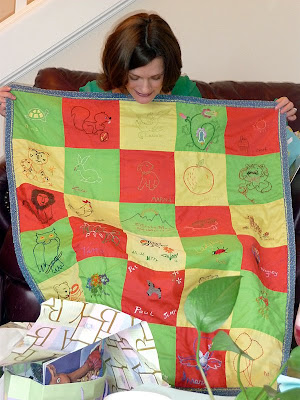 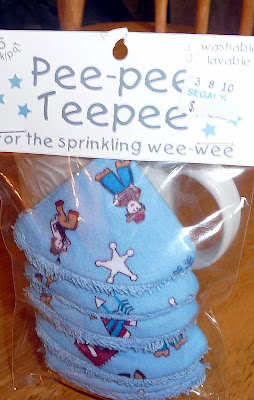